Now I live in Torino, this city is very beautiful and  magic!
Thanks to our super guide Stefano Battocchio now we  know about the Torino much more!

THE ORIGINS
The legends say that the city of Turin was founded by the ancient Egyptians, who chose this place because here are crossing energy lines of the Earth. They worshiped the god Api that was depicted as a bull, and hence, the symbol of the city and its name. Later the Romans conquered this city.

THE MYSTERY
Turin is located at the apex of the two triangles of white magic, with Lyon and Prague, and black magic, with London and San Francisco. For this reason, since the birth of the city, in Turin there is a struggle between good and evil, but until now no one has managed to win because the two forces are well balanced. This balance we saw during the walk in the night; we started the tour in the dark side of the city and we finished in the whiter point. 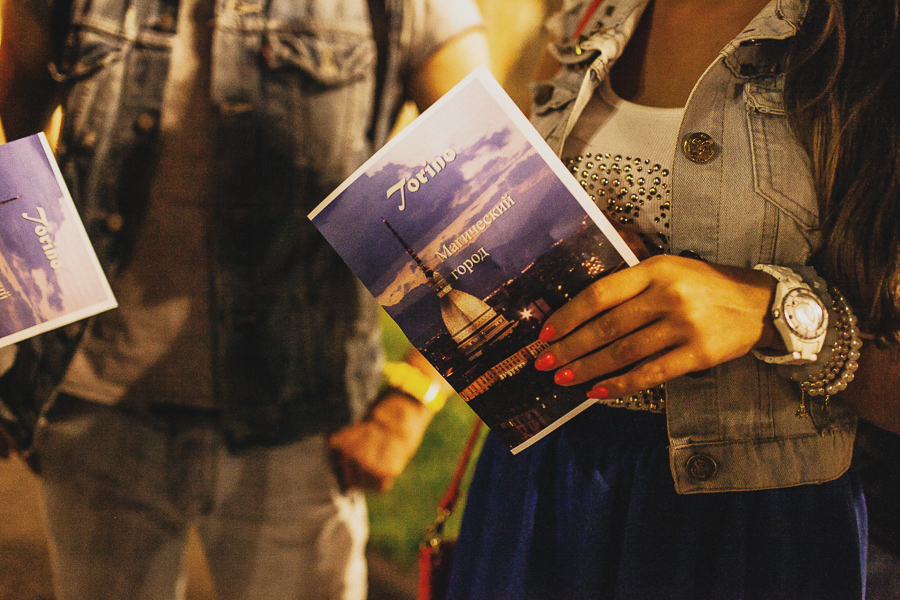 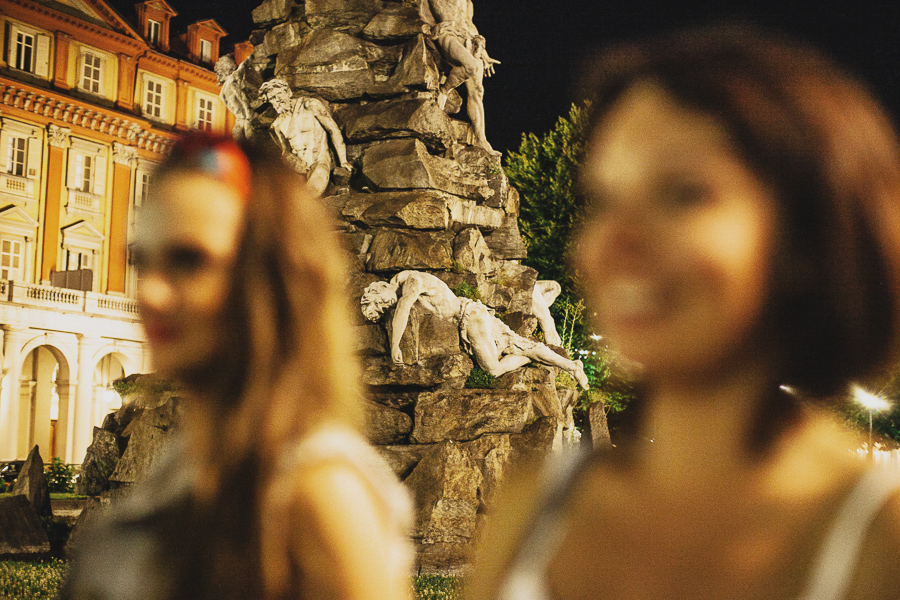 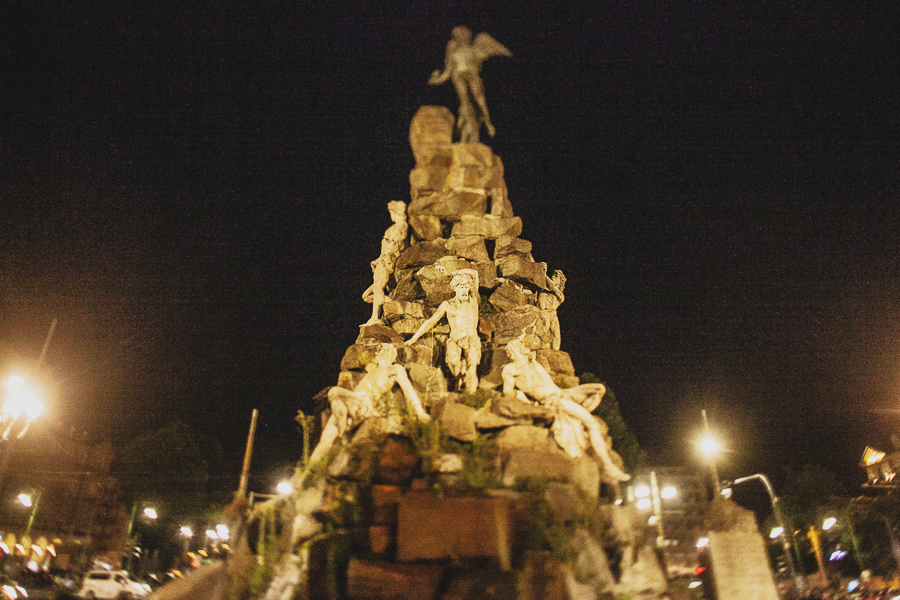 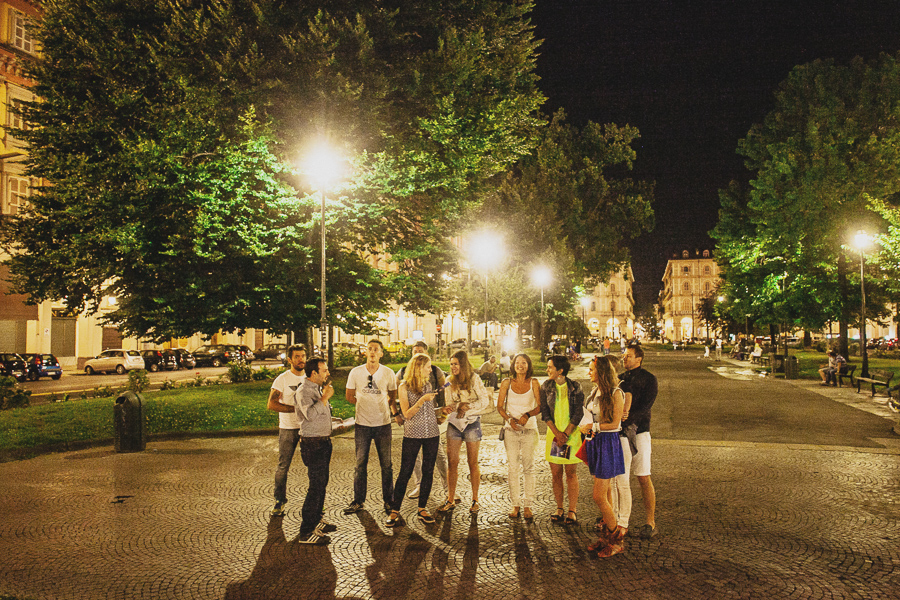 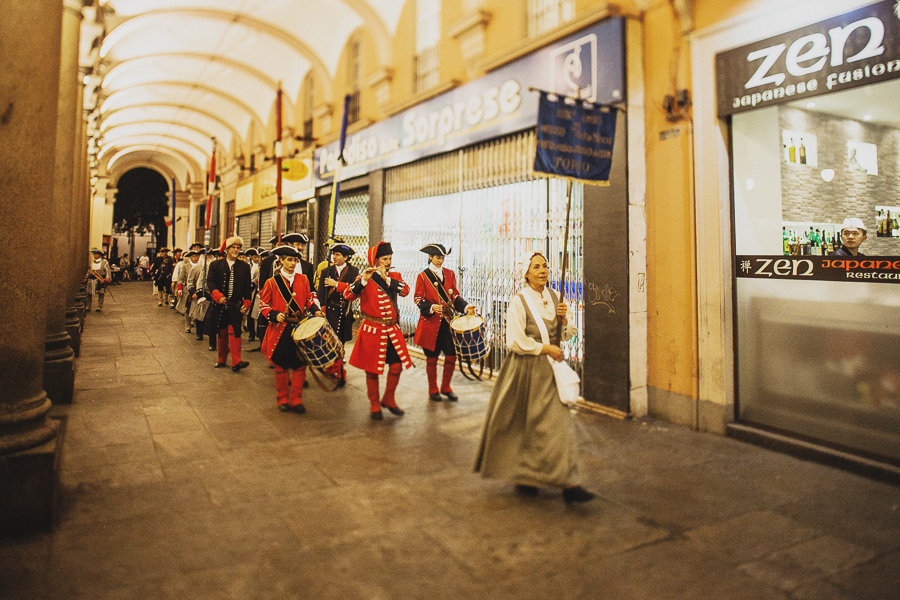 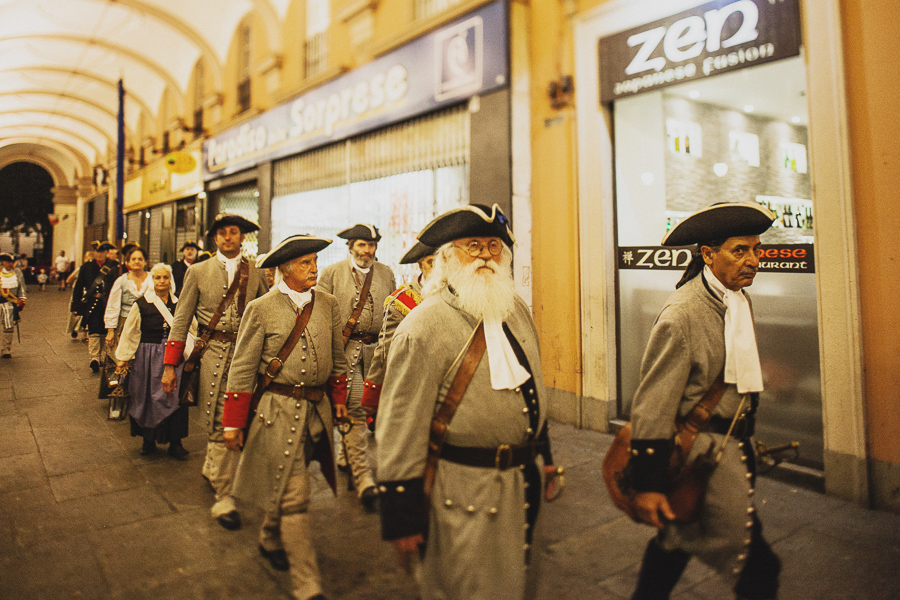 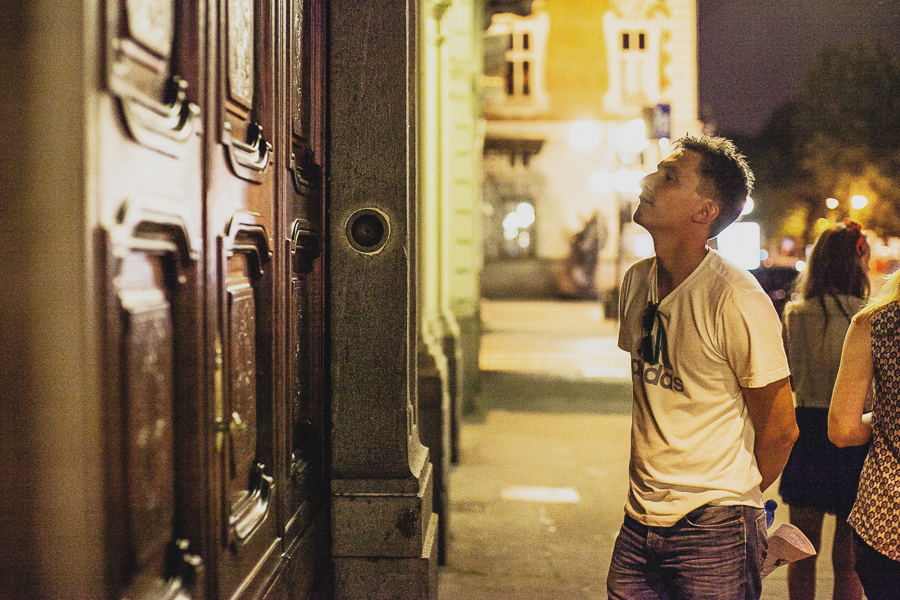 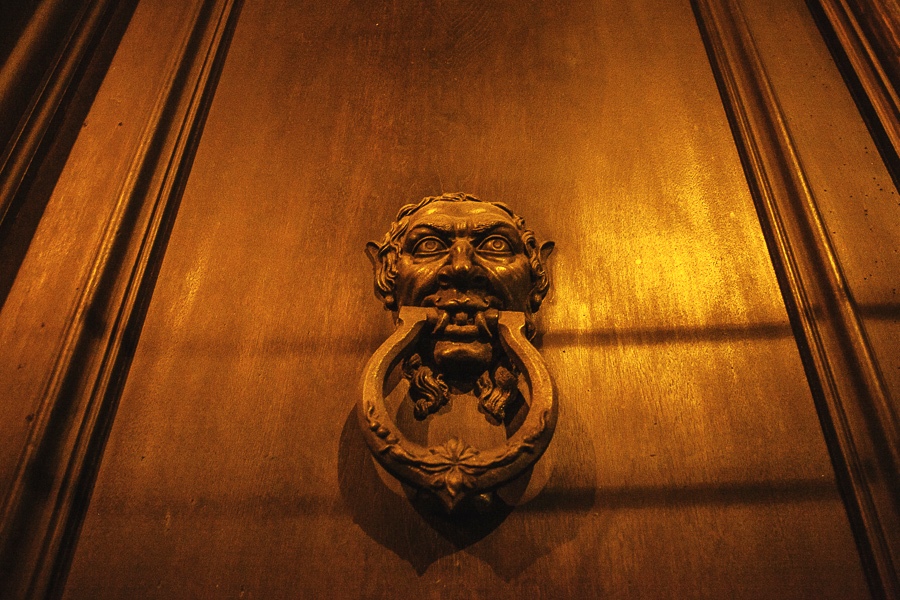 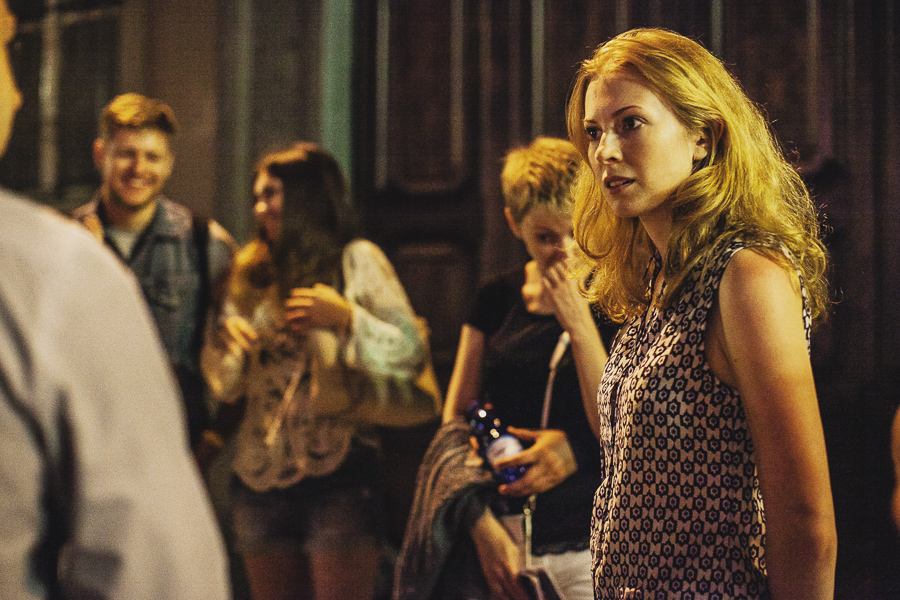 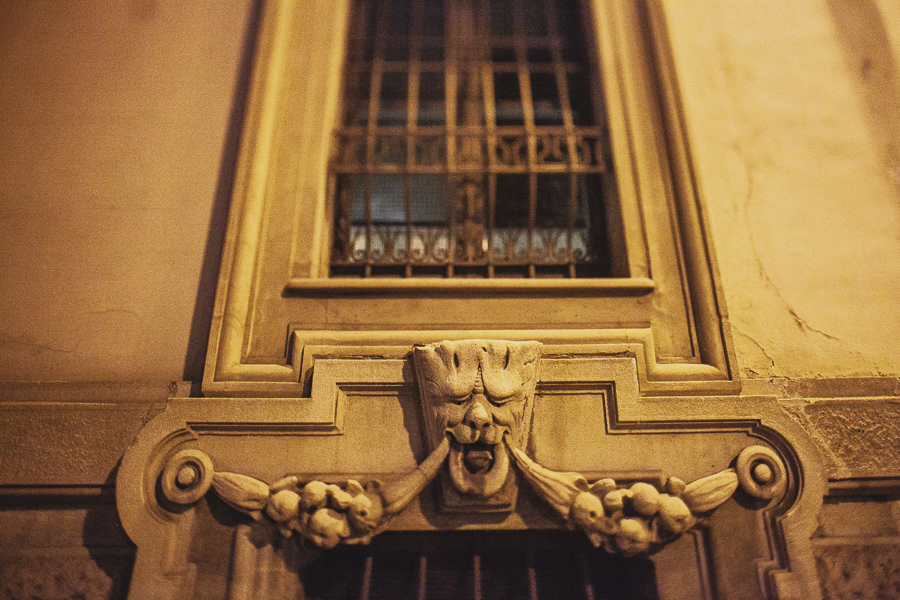 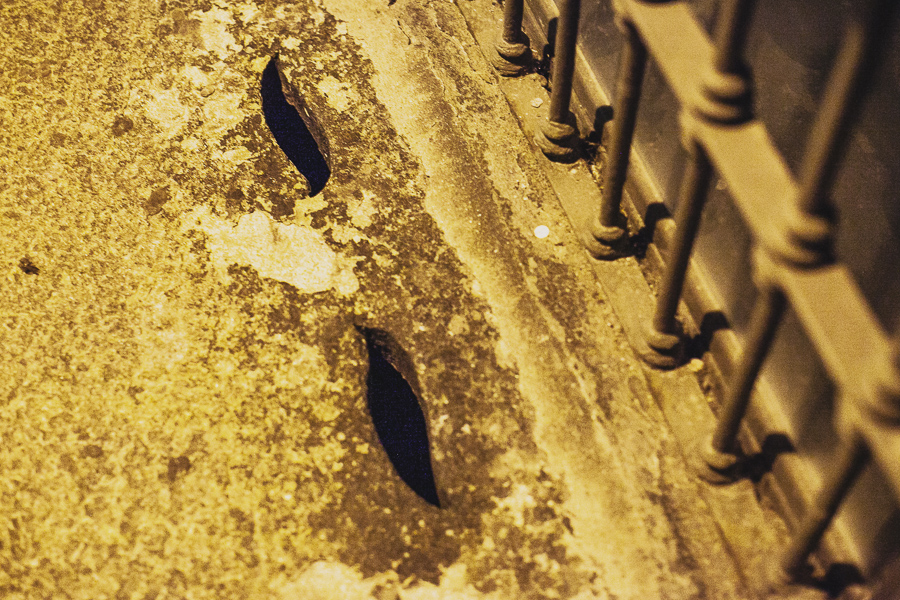 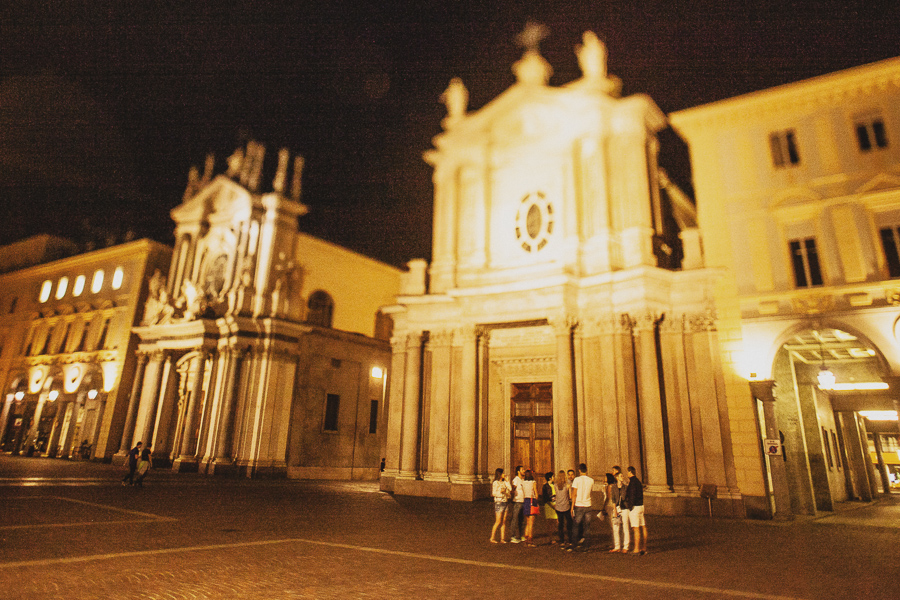