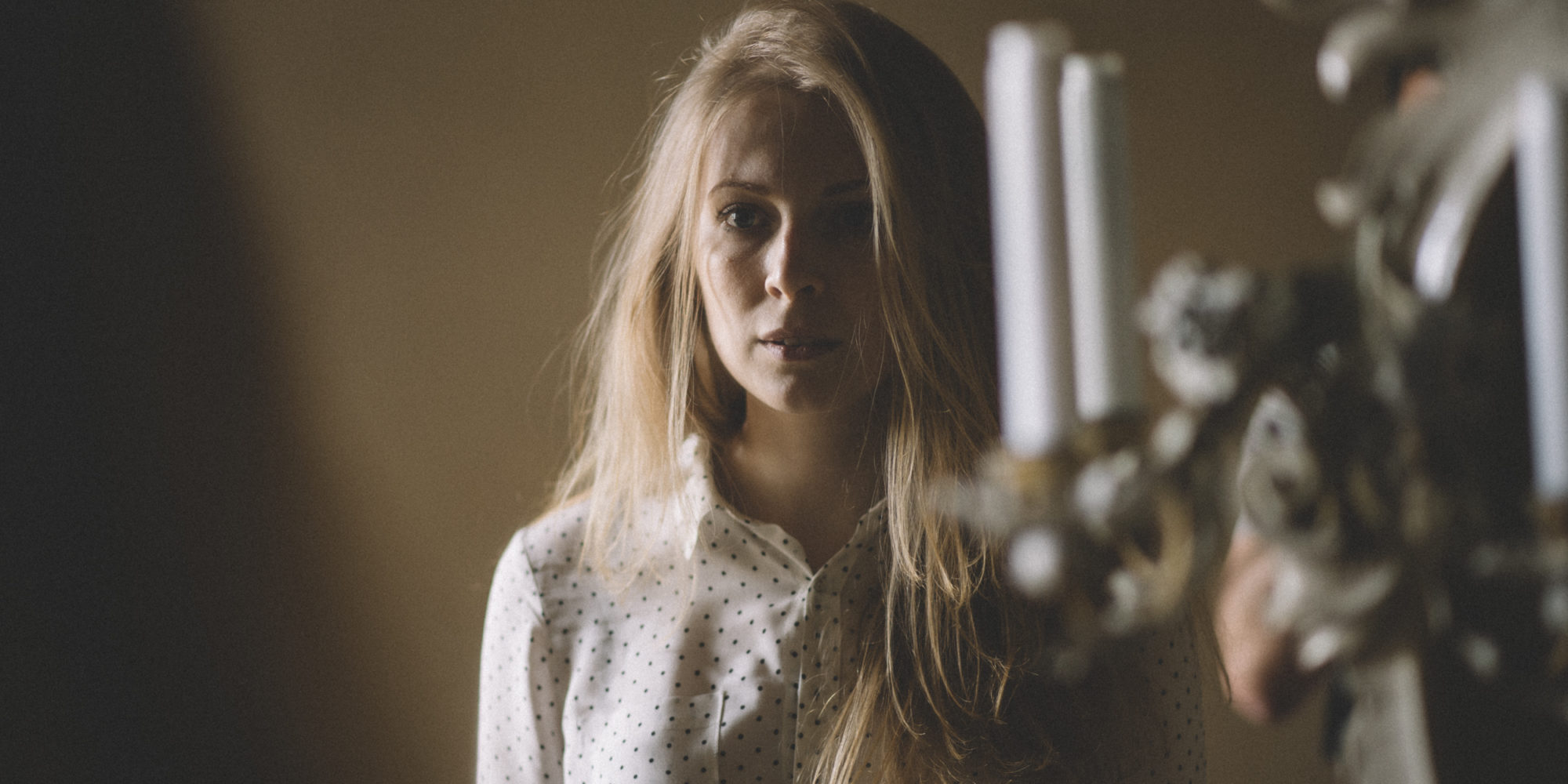 Born in Rostov-on-Don (USSR). Since childhood she’s always been fond of theater, and since being 5 years old she worked as an actress. The first salary was spent on a huge box with lollipops. Later entered a local university to study for economist, graduated from it and moved to Moscow to work by profession. But she’s always dreamt of continuing her way in the world of theater and cinema. At one moment she left everything and decided to go to America to study at the American Academy of Drama Art (AADA). Then later she entered the Drama School of German Sidakov. And now she continues the director’s studying in Italy.